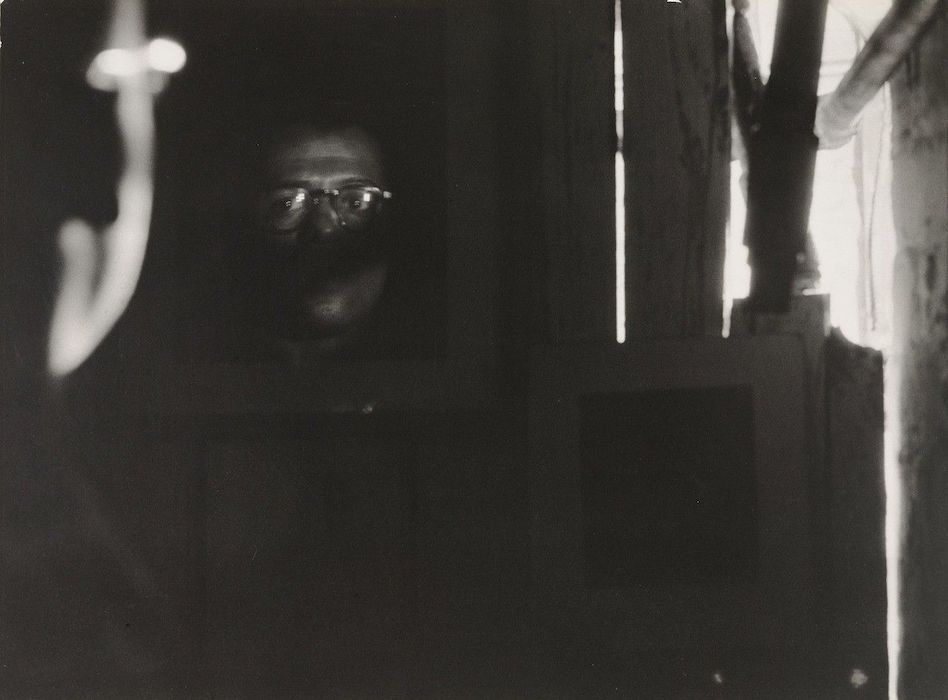 DeCarava began his career in painting. He later started photographing to document his printmaking work, and he turned to photography full time in 1947. He is perhaps best known for his photographs of daily life in Harlem, a subject matter he pursued intensely during the Guggenheim Fellowship he received in 1952 (the first African American man to do so). He is also well known for his portraits of jazz musicians, which he began around 1956.

Across all of DeCarava’s work, there is an emphasis on creating mood through nuanced darker tones, through which he illuminates the dignity found in all facets of daily life. In a 1996 interview with NPR's Terry Gross, he explains his approach:

“Let’s say if, you know, 50 percent is this and 50 - [the photograph] tends to be more on the dark side of 50, and that doesn’t bother me at all. In fact, it gives it a luminosity that you can’t get by printing normally. And what we consider normal is the information. In other words, one of the things that one gets in a photograph is information. And I would rather sacrifice the information in terms of details and things like that for a feeling of mood.”

His notable publications include The Sweet Flypaper of Life, 1955, a collaboration with Langston Hughes; and The Sound I Saw, 2001, a collection of his portraits of jazz musicians. 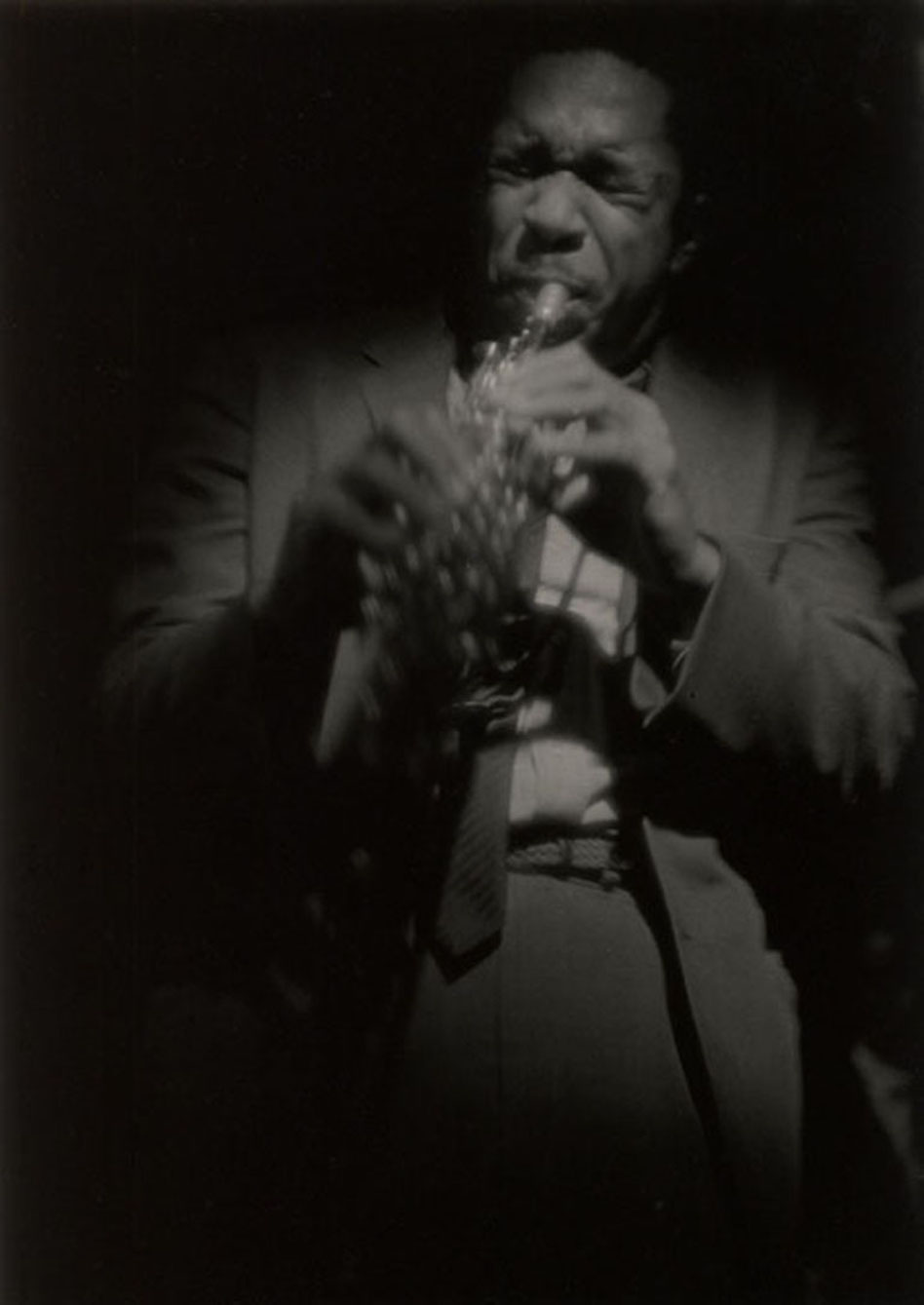 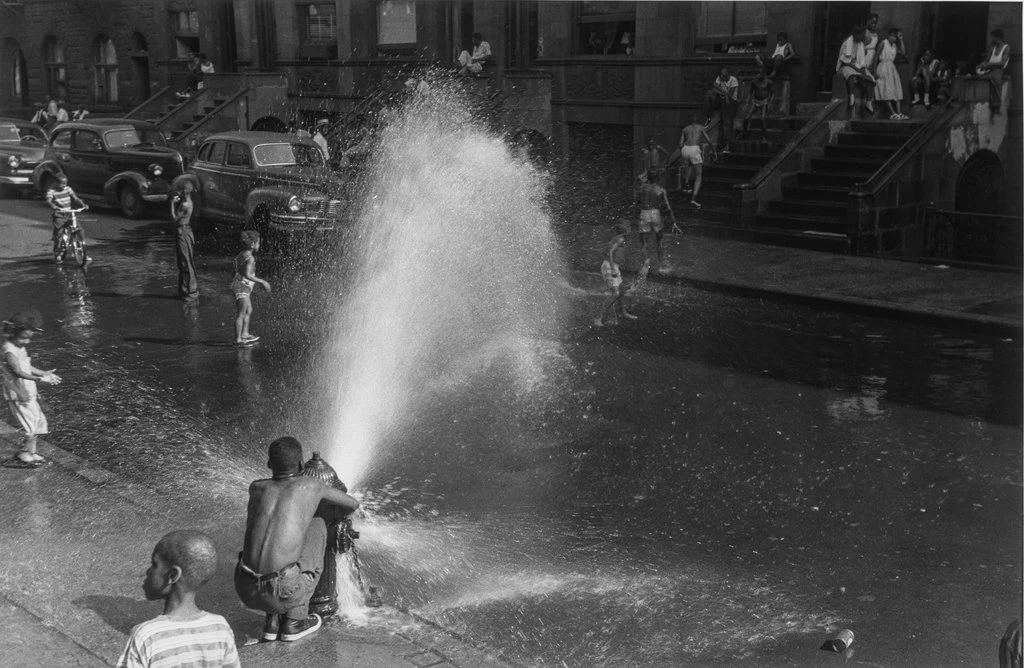