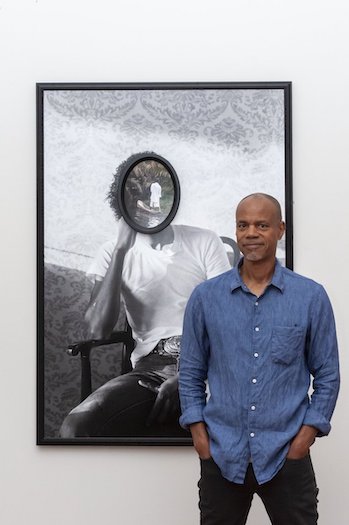 Todd Gray began his photography career early on as a commercial photographer in the music industry, and between 1979 and 1983, Gray became the personal photographer of Michael Jackson. Because Jackson was highly sensitive to racism in the press, Gray adopted a similar attention to outward appearance. During his time working with Jackson, Gray began to understand the concept of mental colonialism, which is an unconscious process where African American minds are being colonized, making them believe that the Western way is superior. Gray admits he is a victim of this process, as he reveals that he always had to be conscious of his facial expressions, making them seem extra pleasant so to avoid being labelled as intimidating or a criminal. Though Gray began his career as a pop photographer, he began to develop his own voice and style by combining his experiences in Africa, Europe, and the US. With his signature style, Gray re-frames past photos from his archives and re-conceptualizes them to address issues of diaspora, colonialism, race, and identity for the African American community. Images that show up include those of Michael Jackson, the Ghana landscape and people, South LA gangs, Hubble telescope images, peers from residencies, and European gardens. In his collaged photographic works, he frames each photo and layers them on top of each other. He uses exclusively secondhand frames he found in south LA and Johannesburg to reveal the idea of the Black identity as one that is built-up by many disparate experiences. Additionally, the glass of these frames is removed so that the viewer does not see a reflection of him/herself when viewing the works. Doing so makes the viewer confront the work without distractions. A major component to Gray’s work is his encouragement of viewers to use their own experiences and associations to interpret the work. For instance, Gray’s 2018 work called Flora Africanus (DC) was meant to show a certain harmony between the tree roots and the audience at a Jackson 5 concert; however, to me, it seems like the tree roots are suppressive rather than joyous. 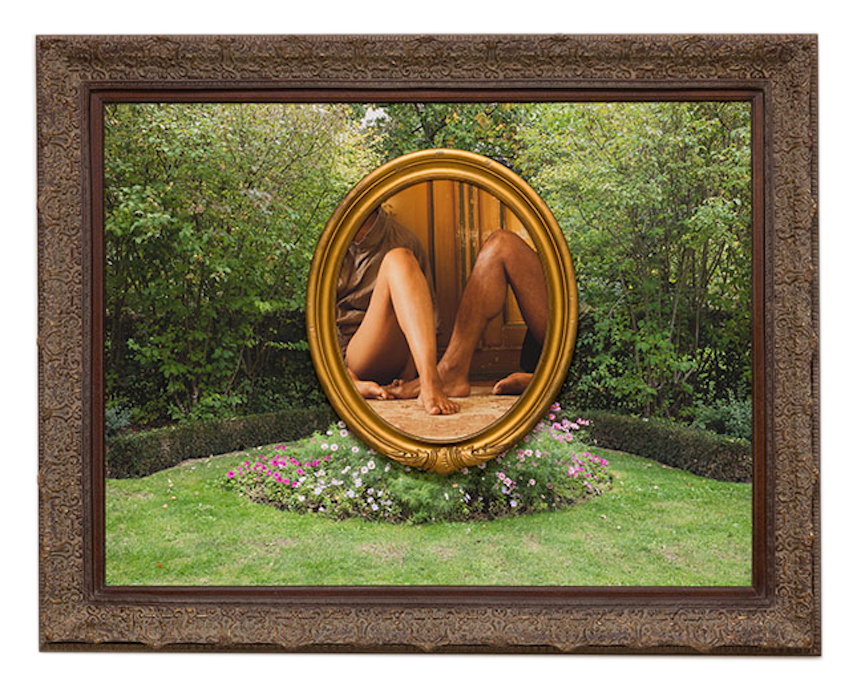 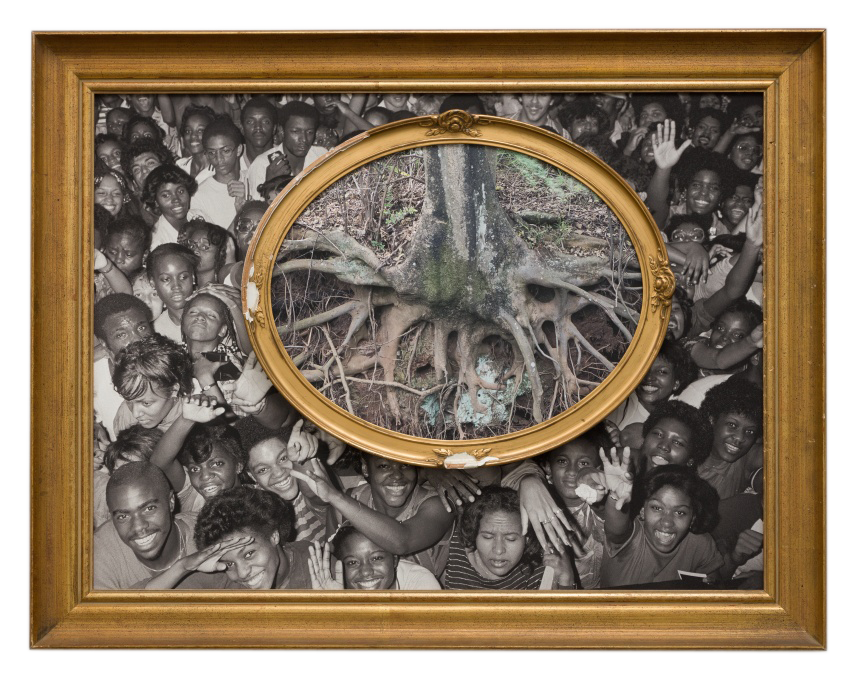